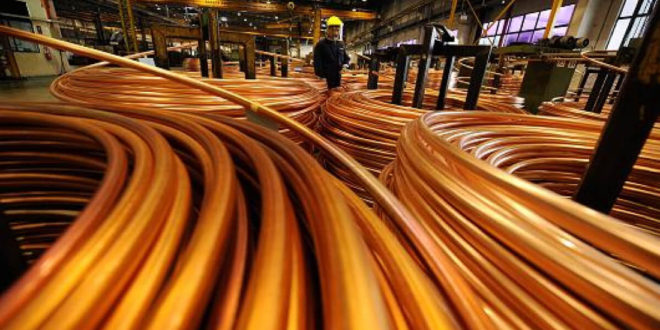 CEC Africa is facing a lawsuit worth US 15 million

CEC Africa is being sued for US15 million debt, this is according to media reports that originated from Zambia.

According to a cautionary statement made available to this publication by Lusaka Securities Exchange-LuSE, CECA confirmed receiving a letter of demand from Energy Corporation of Ireland on 3 July 2020 for repayment of a principal loan and interest amounting to US$ 15.4 million.

This loan was entered into by the Company on 20 November 2014. CECA further confirmed that on 10 July 2020, the Company was served with court process documents indicating that Zambia Energy Corporation of Ireland would seek to recover the debt through the courts in Mauritius.

CEC Africa as a subsidiary was incorporated in Mauritius according to information presented. Zambia has recently cancelled its double taxation agreement with Mauritius raising questions on why only Mauritius has been singled out leaving other DTA intact.

In June 2020, ActionAid Zambia released a press statement commending the Zambian government for cancelling its Double Tax Agreement (DTA) with Mauritius, saying such treaties have been found unbalanced and a source of tax evasion by most multinational companies. It remains to be seen if there is a direct connection between the cancellation of the DTA between Zambia and Mauritius to CEC.

Zambia Sugar has also been mentioned as one of the companies that had utilized the double taxation agreement that has recently been cancelled to reduce or avoid paying taxes in Zambia. ZBT has reached out to Zambia Sugar and they had not responded by press time.

CEC Africa – CECA was established in 2013 to develop, finance and operate power projects across Sub-Saharan Africa and is sponsored by CEC Zambia.