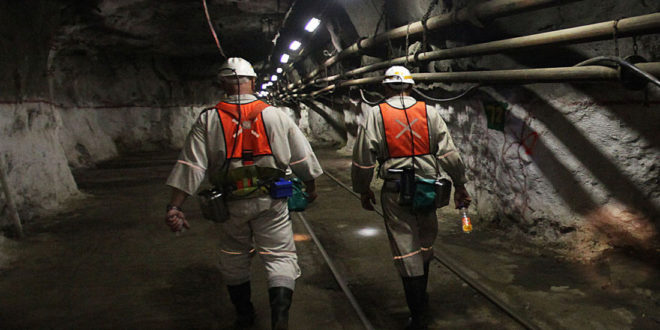 The mining firms have been permitted to pay their utility bills in foreign currency though it is just weeks after the government outlawed foreign currency as legal tender and officially reintroduced the Zimbabwean dollar a decade after it was wiped out by hyperinflation.

Zimbabwe’s Energy and Power Development minister Fortune Chasi made mention to the media in Harare that this will enable adequate power availability and prevent power cuts at various mining entities.

“The purpose of the structure is to ensure mining entities have sufficient power as we can’t afford stoppages,” said Fortune Chasi.

Fortune further added that mining firms will have to make separate arrangements with foreign suppliers for imports.

An article from News Day noted that the country is generating just 738 MW with Munyati power station at 16MW, Harare (15MW) Kariba (530MW) and Hwange

Besides the mining firms being affected, power outrages have crippled business, resulting in lost production, with companies forced to reduce work hours and rely on generators.

Large hotels in the resort town of Victoria Falls were also ordered to pay the state-owned power utility, Zimbabwe Electricity Supply Authority (Zesa) Holdings, in foreign currency as a “stop-gap measure so that tourists aren’t inconvenienced” by power cuts.

Zimbabwe is enduring 18 hours of load shedding as the generation capacity has plummeted way below the country’s peak demand of 1 800MW.

This comes after the drought collapsed its main hydro-power plant.