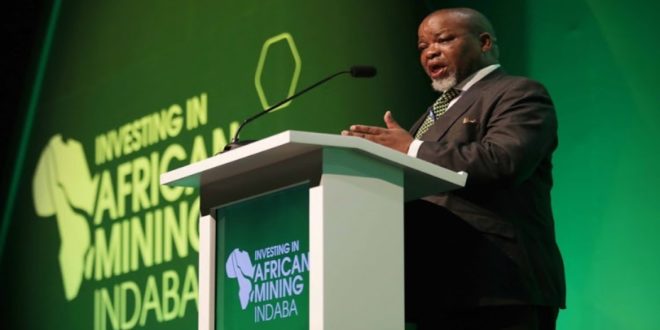 Organisers of the Mining Indaba have revealed that governments are leading the way in investing at the mining jamboree.

Forty countries were represented at this year’s Investing in African Mining Indaba to promote the continent’s mining sectors to a global audience of investors, suppliers and other key stakeholders.

According to the organisers the high-profile participation include a president, a prime minister, two premiers, three state secretaries, ten ambassadors and 38 ministers.

“Over the years, the Investing in Africa Mining Indaba has become the platform of choice from which country and mining ministry leaders highlight those aspects of reform, policy, opportunity and innovation that speak of risk mitigation to attract investor interest and position their country favourably on the continental mining map.”

South Africa’s Minster of Mineral Resources and Energy, Gwede Mantashe, who opened this, the 26th edition of the Investing in African Mining Indaba, used the opportunity to address a topical issue in the mining space, namely the self-generation of power by mining companies.

He said that Government recognises that private power, particularly for self-generation, is essential to close the energy gap and will now allow mining companies to set up their own projects.

The minister also spoke of a potential government move to establish a new state-owned energy utility to ‘back-up’ Eskom.

Mantashe added that government is committed to working with investors to enhance both policy and regulatory certainty.

Investing in African Mining Indaba is the largest mining investment event in Africa. 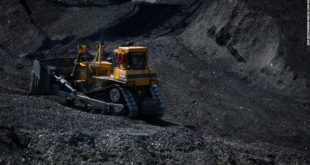 As corporates proactively implement measures to operate more responsibly and improve their Environmental, Social and …