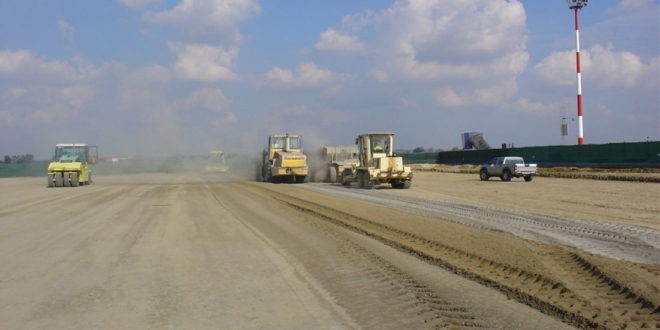 The contractor engaged by government to rehabilitate Mazabuka-Turnpike and other road construction projects across the country has cut off all works due to government debt of more than K200 million.

Inyatsi Construction Limited has with immediate effect terminated all contracts and shut down its operations in Zambia due to lack of funding towards the projects.

Inyatsi Site Manager Martin Abdul said that government’s irregular funding has frustrated his company, forcing it to shut down operations in the country.

This includes projects in Mazabuka, Ndola, Mufulira, Solwezi and Mwinilunga – which he says has left the company in losses.

Efforts to get a comment from Southern Province Minister, Edify Hamukale proved futile as his mobile phone was switched off.