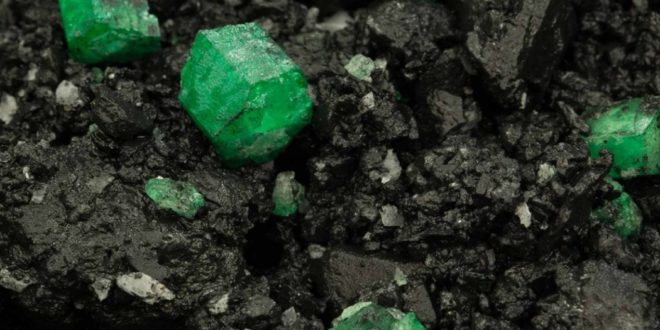 Minister of Mines and Mineral Development Hon. Richard Musukwa says the government is working on introducing a steady and predictable fiscal system in the mining sector to facilitate trade and sustainable growth in the industry.

“As a country, we would like to operate a fiscal regime that is simple, predictable and stable so that investors are able to plan. We are alive to the fact that businesses need a long reach to plan their operations effectively, hence we are working on a fiscal regime that will provide you with the necessary stability to plan,” he said as he officially opened Kagem’s 35th emerald auction at the Intercontinental Hotel in Lusaka on February 18, 2020.

Hon. Musukwa said his ministry was open to dialogue with sector players, adding that government had demonstrated its willingness to listen to concerns when it suspended the export tax levied on gemstones in the 2019 Budget.

“When you made representations through Kagem that the measures that government had put were not supportive of the industry’s growth, we were quick to listen to the industry,” he said. “Our goal has always been to strike a workable balance between revenue collection and industry growth. What government would like to see is a thriving sector and more visits from international gemstone traders. We would also like to help our industry grow on a local scale by bringing new technology that would support this growth,” he said.

He explained that the government’s decision to suspend the 15% export tax on gemstones had created a positive sentiment in the sector that had resulted in increased interest from foreign buyers.

“The move is supporting capital investment and making the local gemstone sector competitive on the international market,” he said. This will result in accelerated sector growth and improved Forex generation through increased export earnings. And when you combine this with a stable fiscal system, you have a good business environment that will encourage further investment,” he said.