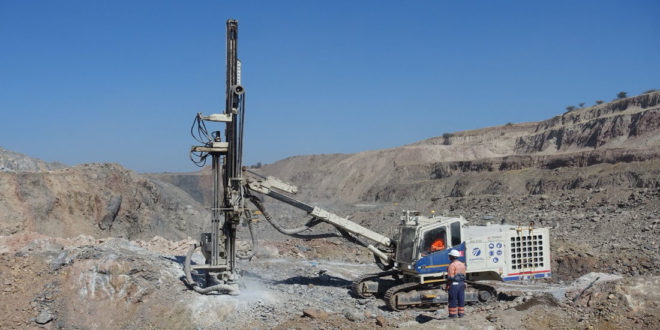 The Kouri project by Golden Rim Resources is seen to be making stable drilling progress in Burkina Faso, West Africa.

According to the company RC drilling commenced in the river channel area of the Footwall Shear, following up a recently obtained high-grade drill intercept of 4m at 44.7 grams per tonne of gold (g/t Au).

The company uses Capital Drilling’s multi-purpose rig for the RC drilling. The RC portion of the drilling programme is conducted first, while the diamond drilling will only get underway during the rainy season from July to August.

Four holes have been completed at the Footwall Shear and the rig is now drilling infill holes in an area of higher-grade gold mineralisation situated in the southern portion of the Mineral Resource.

It has been mentioned that in about two to three weeks, the first assays are expected to be returned from the laboratory in Ouagadougou, Burkina Faso.