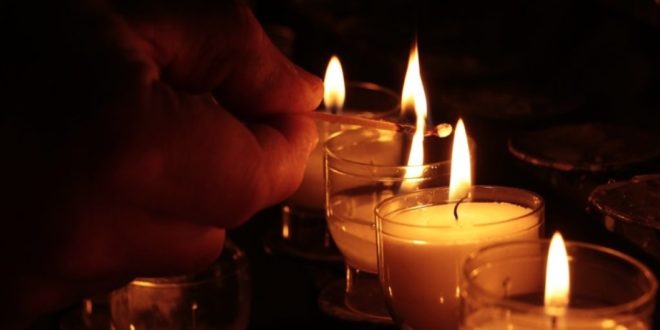 Zambia’s power utility company – ZESCO Limited has warned its stakeholders that there will be increased load shedding for ten (10) days starting 8th April 2020.

The company said this is due to loss of supply of 132MW from its Independent Power Producer – IPP Maamba Collieries resulting from a fault on one of the generating units.

ZESCO Public Relations Manager Hazel Zulu has confirmed to the Zambian Business Times – ZBT that the maintenance works will result in longer hours of load shedding of up to 15 hours per day.

“It should be noted that this additional load shedding has become essential to protect the power system from collapse and to ensure that the available power is distributed equitably to all our customers,” She added

ZESCO has since continued to appeal to its customers to employ energy efficiency and conservation initiatives such as completely switching off lights and electrical appliances when not in use as well as consider migrating to the use of gas for cooking and solar for lighting.

Zambia’s power deficit has persisted despite the country experiencing normal to above normal rainfall which ideally should have boosted the country’s power generation which is mostly skewed towards hydroelectricity generation.

The water levels at the major hydropower generation plant at Kariba continue to be low, though expectations remain high that the increased flows upstream the Zambezi River would later on during the year improve.

Construction work at the Kafue gorge lower which was expected to come on-stream after quarter one (end of March 2020) have also been negatively affected by delays of experts returning from China as well as work stoppages at the site due to threats of COVID 19.