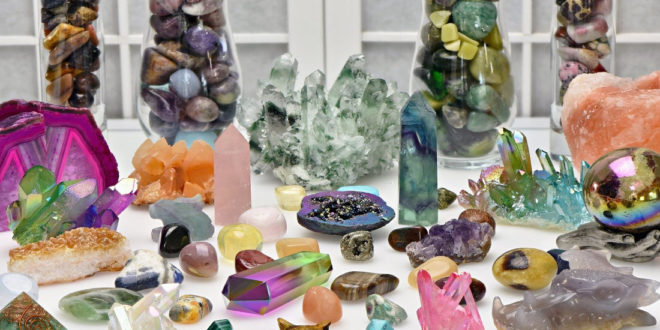 Monze district expo committee has continued identifying areas of investment in readiness for the Southern Province Tourism and Investment Exposition.

District expo committee and council public relations officer Raymond Kanchele made mention that the team has continued to identify areas of investment as the big event nears its climax.

Following recent findings of gemstone prospects in the district, Kanchele added that Zambia is endowed with resources that could change its face economically and that the expo was meant to find economic solutions for the people of Zambia at large.

Kanchele further noted that the committee visited Kalahari Geo Energy, a company doing a Geo-thermal exploration works in Bweengwa which he described as the massive investment in Monze.

Kalahari Geo Energy Chief Executive Officer Peter Vivian-Neal also added that the company is prepared for the expo and that would conduct a presentation on the geo-thermal exploration works.