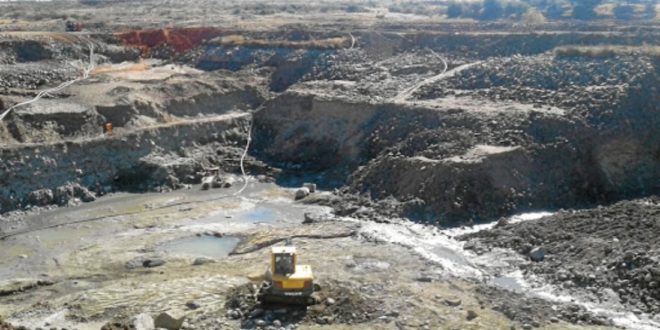 Natural resource-based sectors, including agriculture and mining, still account for, on average, 25% of gross domestic product (GDP) in the southern African region (SADC).

This means that SADC member states’ continued economic dependency on natural resources and unprocessed commodities hampers the realisation of the region’s market integration goals and industrialisation.

She added that the structures of SADC economies remain undiversified with a growing dependency on natural resources and export of unprocessed commodities characterised by a stagnant industrial sector.

Although there has been some improvement recorded in trade among countries within the region according to Tax, the total intra-SADC trade remains “significantly less” compared to other regional trading blocks.

Tax made these remarks in her opening statement during the virtual SADC summit for heads of states and governments organised by Tanzania on Monday.

“These observations, among others, point to the urgent need for member states to improve competitiveness by addressing the supply-side constraints, including strengthening cooperation in cross-border infrastructure, and deal with non-tariff barriers that remain a hindrance to the smooth flow of goods.

“The findings also point to the importance of ratifying and implementing the SADC protocol on industry, as an important instrument for the promotion of an industrialised and globally competitive regional economy,” Tax said.

At its 2019 summit held in Namibia, SADC member states directed the secretariat “to undertake an assessment of the status of industrialisation and SADC intra-regional trade”.

Share
Previous Chamber of Mines adamant in their position
Next Mining-graduate’s Russian experience: The story of Clement Chingola’s dreams and aspirations