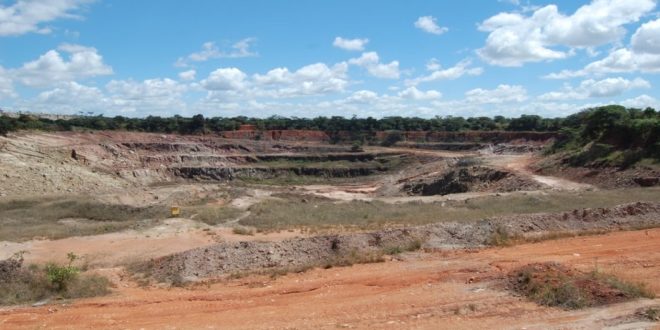 Trident Resources has acquired a gross revenue royalty (GRR) over production from Moxico Resources’ Mimbula copper mine, in Zambia, as well as over associated stockpiles, for $5-million in cash.

Trident is entitled to royalty payments on production starting from July 1 and extending in perpetuity.

Moxico is a private company, which is rapidly establishing itself as a significant Zambian copper producer under the leadership of Alan Davies, former CE of Rio Tinto’s Minerals and Energy division.

The acquisition represents Trident’s second cash-generative royalty following its purchase of a royalty over part of the Koolyanobbing Iron Ore operation in Western Australia operated by ASX-listed Mineral Resources, and is its first transaction since listing on Aim on June 2.

The royalty is structured as a GRR, providing direct exposure to copper production without deductions for refining, transport and other costs.

Trident has negotiated a minimum payment schedule, which sees the royalty return the $5-million purchase consideration in a maximum of three years, with minimum quarterly payments. There are no required minimum payments on production for this year, although the GRR rate still applies.

Trident will earn a GRR of 1.25% until it has received $5-million of royalty payments, with the GRR then dropping to 0.3%. It will further decrease to 0.2% after royalties have been received on 575 000 t of copper.

Share
Previous Slow border logistics is costing Africa a fortune and must be brought to an end
Next Greening the Copperbelt, CEC plants trees