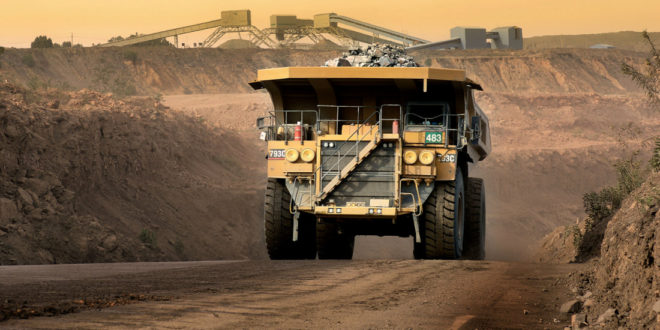 According to Mateyo Kaluba, Chief Executive of Industrial Development Corporation( IDC), ZCCM-Investment Holding (ZCCM-IH) should seek its own mines, do explorations and develop mining operations. This will give the company higher stakes in future mining ventures.

This comes on the backdrop of a declaration by Zambian authorities that the state-owned investment arm will run mines as an operator rather than a minority investor in future investments, as the government seeks a more active role in mining assets it holds.

ZCCM-IH, which is controlled by IDC, is Zambia’s mining investment arm. It owns minority shares in mines including First Quantum Mines, Kansanshi Mine and Glencore’s Mopani Copper Mines. Its highest stake is in Konkola Copper Mines (KCM) where it has 20.6 per cent while Vedanta Resources owns 79.4 per cent.

“We are not averse to them getting into partnerships but those partnerships must be balanced. Most of the partnerships that ZCCM-IH has right now are not balanced because the stakes are very small minorities,” Kaluba said.

ZCCM-IH recently began its exploration efforts and has commissioned new mines in gold and manganese. Kabundi Resources, which is owned by the investment arm has started its first phase of mining with a target output of 240,000 tonnes of manganese ore annually, once commercial production is achieved.

The mining sector contributes over 10 per cent to Zambia’s economy and is also the nation’s largest foreign exchange earner. However, in 2019, Zambia’s copper sector which dominates the country’s export economy, saw production drop in 2019 to around 750,000 metric tonnes from 857,847 mt in 2018, despite a generally favourable market outlook.

This plunge was as a result of mining taxes introduced by the government. In September last year, Zambia implemented a 1.5 percentage-point increase in minerals royalty taxes, with current tax rates ranging from 4-6 per cent in relation to the copper price.

A lack of transparency and accountability regarding revenue management, little or no consistency surrounding fiscal policy, and lack of support for diversifying the economy have also put a strain on the sector.

Share
Previous Opinion: Zambia is courting economic disaster yet it continues to vex its mining sector
Next Agriculture offering an alternative for miners