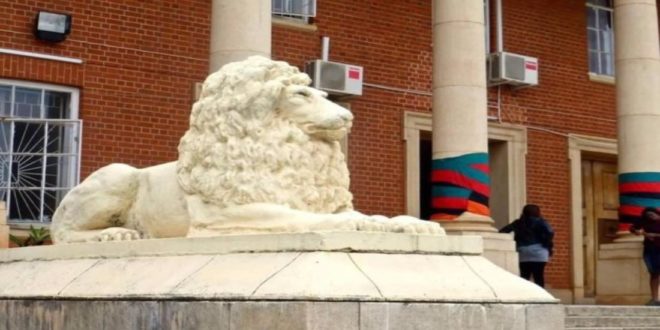 Zambia’s High Court on Tuesday suspended hearings on the winding up of Vedanta Resources’ local mining business until the Court of Appeal rules on the lower court’s refusal to let the matter go to arbitration, the provisional liquidator said.

Vedanta has been locked in a dispute with the Zambian government since May, when Lusaka appointed a liquidator to run Konkola Copper Mines (KCM), which is 20% owned by Zambian State mining company ZCCM and the rest by Vedanta.

Legal arguments have been heard in both Zambia and South Africa.

“Judge Banda decided that despite her not believing in the likelihood of Vedanta’s grounds for appeal, it was in the interest of justice to stay the hearing of the petition,” Provisional Liquidator Milingo Lungu said in a statement.

However, on Friday a South African high court judge found in Vedanta’s favour when he refused ZCCM leave to appeal a previous ruling in the South African courts halting the sale of KCM pending arbitration.

In response to the Lusaka High Court decision on Tuesday, Vedanta said in an emailed comment it remained “committed to engaging with the government of Zambia in order to find an amicable solution”.