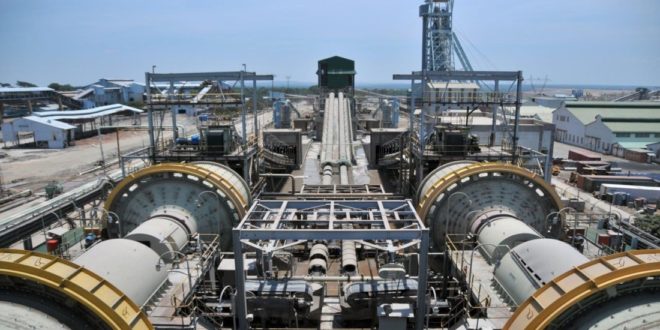 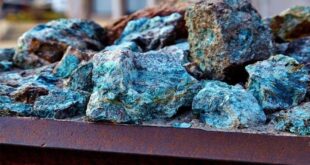 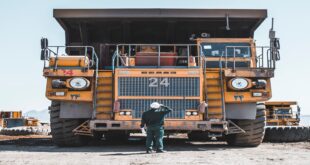 Vedanta Resources is strongly opposing appointment of the provisional liquidator and winding up of Konkola Copper Mines (KCM).

The company said neither KCM nor Vedanta Resources was notified of the application and accordingly neither had an opportunity to participate in the hearing.

Last week, ZCCM Investments Holdings (ZCCM-IH), a state-owned entity which is a 20.1 percent shareholder in KCM, obtained an order from the High Court for the winding up of KCM and the appointment of a provisional liquidator.

The petition calls for the winding up of KCM on the basis of fairness and equity rather than on grounds on insolvency – a misuse of Zambia’s corporate law given that the parties have agreed a specific dispute mechanism in the shareholders’ agreement.

Vedanta has filed an application with the court to join as a party to be heard on the petition (the joinder application) and requested that such application be heard immediately so that Vedanta could challenge the proceedings.

If granted, this would allow Vedanta to file and receive documents relating to the proceedings.

On 24 May 2019, a court hearing took place at which the judge confirmed that all applications in respect of the case will be heard inter partes but the joinder application should be deferred until 4 June 2019 following a request made by lawyers appointed by the provisional liquidator to represent KCM.

“While Vedanta intends to fully defend its legal rights, we remain open to dialogue. We hope to meet with the Zambian government in the near future to discuss a mutually agreeable solution to the current situation as well as the broader challenges faced by KCM.

“The sooner we resolve the uncertainty around the business, the sooner we can return it to a sustainable footing,” says Vedanta Resources Chief Executive Officer Srinivasan Venkatakrishnan. 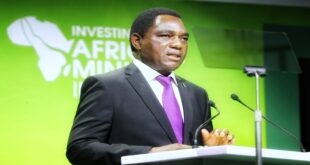