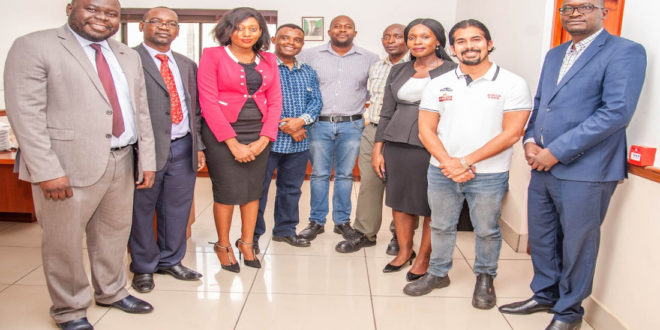 While EAZ endorsed the move, Dr Habazooka made mention to the media that an appeal to the team entrusted with the liquidation process has been made which should serve the interest of the entire nation.

Dr Habazooka has also called on parties to the liquidation process to operate above board as they execute the task.

He said the existing political will to ensure that the country’s mineral resources benefit the general citizenry should be sustained for the good of the nation.