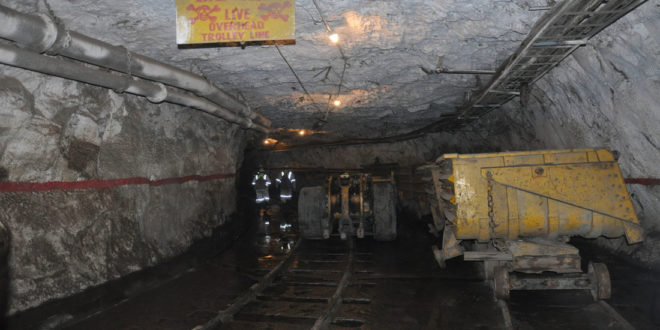 Mopani Copper Mine (MCM) has announced plans of closing the Mindola North and Central Shafts, earlier than indicated due to limited resources for operational undertakings.

The mine run by Glencore, announced last week that it was shutting down the two shafts whose economic life had come to an end.

“As you may be aware, we have had a very challenging start to the year. Overall, Mopani’s performance in terms of output and costs has been poor in the last few months, worsened by unanticipated smelter breakdowns that have led to serious production losses,” Company Supply Chain Manager Sindiso Sichone has indicated.

MCM plans to cease operations at the Mindola North and Central Shafts to focus on their essential capital projects, among them the Synclinorium Concentrator, Mufulira Henderson Shaft and Mindola deep shaft.

“The closure has always been part of the plan as we commissioned the new shafts. However, the action has been brought forward from the original plan because the company has limited resources and can no longer afford to operate these old and inefficient shafts,” Sichone added.

Closure of the two uneconomic shafts would allow the mining firm to apply funds provided by Glencore towards the completion of expansion projects which presented the future of the Company.