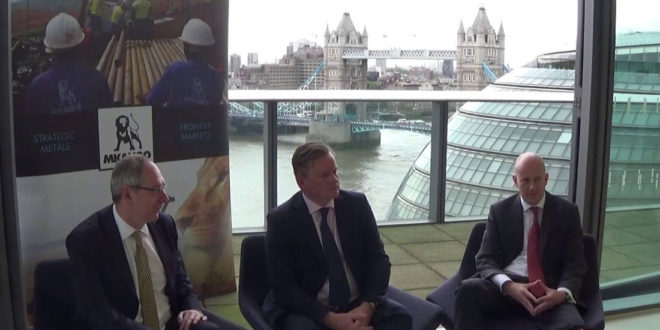 Mkango Resources has been granted an Exclusive Prospecting Licence for a nickel-cobalt deposit at Chimimbe Hill in the district of Mchinji in Malawi.

The Chimimbe Hill licence covers an area of 98.48km² and features laterite and saprolite hosted nickel, cobalt, chrome and other mineralisation.

Mkango Resources president, Alexander Lemon, says Mkango, which is listed on Canada’s TSX Venture Exchange, will carry out prospecting work in the area based on significant historical exploration which was already completed, including pitting, drilling and metallurgical test work.