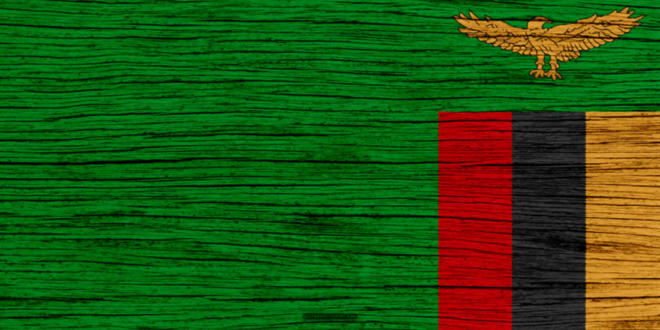 First Quantum Minerals (FQM) has allayed reports by non-governmental organisations (NGOs) that appear to be ‘calculated to destabilise the trust built up with local people’.

The company said the poorly researched reports fuel unrest, distort the views of the majority of local people, and give a disproportionate profile to a small number of people.

“What is more concerning are NGOs – often backed by foreign donors and with little understanding of the issues – that make spurious claims without robust evidence-based research or sound methodologies,” said General Kingsley Chinkuli FQM country manager.

The company further said such reports are often based on a few days on the ground conducting qualitative ‘interviews’ with an unrepresentative and statistically invalid sample of people.

“It is often the handful of people with an ‘axe to grind’ that are most vocal and more likely to be quoted by the researchers, he said.

Chinkuli said it is entirely right and proper that mines are open to scrutiny and held accountable for their actions citing that First Quantum goes to great lengths to ensure it is transparent in its corporate operations and sustainability programmes.

However he bemoaned that some reports risk destabilising the relationships built up with communities around mines over a long period of time.

He called for studies to be executed in a more academically rigorous manner, overseen by a peer-review system that enhances understanding of the subject.