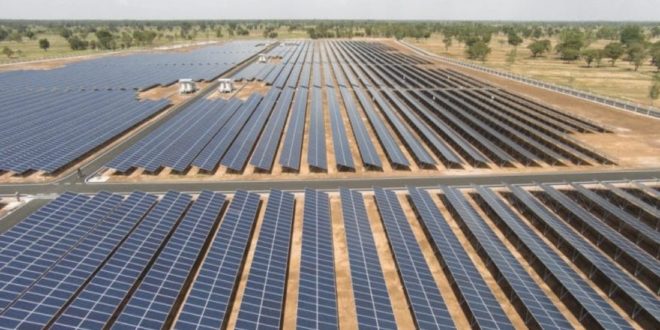 Continued investments in energy sector are an ingredient for industrialisation-PMRC

Evans Mumba August 24, 2021 Features, News Comments Off on Continued investments in energy sector are an ingredient for industrialisation-PMRC 979 Views

The Policy Monitoring and Research Centre (PMRC) executive director Bernadette Zulu says the continued investments in the energy sector are an ingredient for industrialisation.

She said if investors reciprocate by investing in key economic sectors, the government’s heavy investment in power generation over the last decade will soon change the country’s economic trajectory.

Zambia’s central location and Southern African Power Pool (SAPP) will, on the other hand, make it possible to export excess power and earn more foreign exchange.

PMRC encourages the country to use its expanded power generation capacity and SAPP membership to boost power exports in a policy analysis statement.

Zambia could also build the capacity to sell into the SAPP, thereby generating foreign exchange for the country through power exports.

“As as a member of SAPP, it is timely that the country continues to invest in electricity production through the extensive power generation pipeline earmarked for development and opportunities being realised in developing alternative energy supply,” Ms Zulu says.

Huge infrastructure investments such as the Kafue Gorge Lower (KGL) power plant have created an industrial base around the plant that exploits the energy being produced.

“The completion and commissioning of the KGL have a multiplier effect on job creation, the country’s industrialisation agenda and improved human development,” says Ms Zulu.

She adds that the government’s commitment to the increased generation capacity of electricity reached its peak with the commissioning of the first unit of the KGL hydroelectric power station by President Edgar Lungu on July 23, this year.

Ms Zulu also observes that the government embarked on other non-renewable energy projects during the same period through the Rural Electrification Authority (REA) which will increase the country’s power generation capacity.

“Other renewables include; the construction of the Chunga Solar Power Plant, located in the Kafue National Park and construction and upgrading of mini-Hydro’s in North-Western and Northern provinces,” she says.

Ms Zulu says such projects have been instrumental in increased installed capacity in the country.

Mini-hydro projects such as the Kasanjika mini-hydro in Mwinilunga of North-Western Province generates about 0.64 megawatts and provides power to approximately 12,000 households in the district.

The switching on of the 750 MW will contribute to the attainment of 3,350 MW, thus placing the country on a better footing in terms of electricity supply sufficiency.