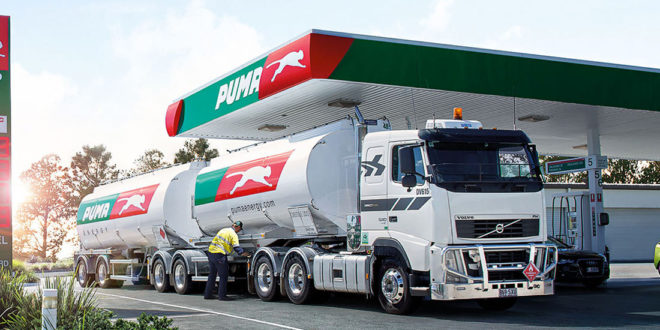 According to the company interim results for the first half of the year, various economic fundamentals have recorded positives.

“Despite the down turn in fuel consumption in the industry, we foresee a continued recovery in sales volumes as a result of the country’s economy, which has started showing positive signs of recovery,” said Kalunga Lutato, Company Secretary.

Lutato said the company’s strong investment drive, coupled with close monitoring of its operating costs and other strategic initiatives put in place, will  it is confident that it will remain a key player in the energy sector.

However, Lutato said the firm witnessed reduced customer consumption although there was an increase in revenue by 2.5 percent in the half of year from almost K1.58 million in the same period last year to over K1.62 million.

The volumes were 12.6 percent lower than those achieved for the same period last year due to a general down turn in the industry as a result of reduced customer consumption.

“Volumes for the year under review came under pressure largely owing to some downturns in our key wholesale business line, in particular mining customers, but also the aviation and retail business lines, which posted declines mainly as a result of overall decrease in the industry performance compared to the same period last year,” reads part of the company’s interim report.

During the period under review, the company continued to invest in its capital projects with K14.8 million invested from year-to-date.