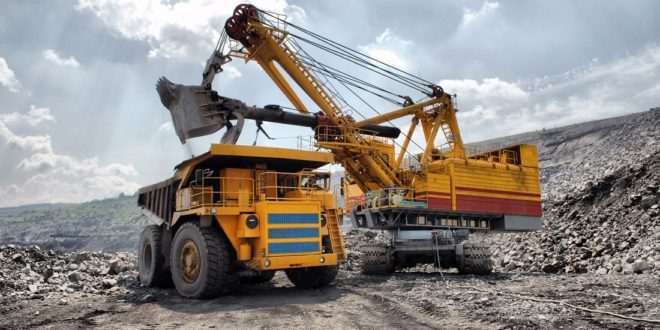 Nearly 2 000 Zambian villagers can pursue a claim for damages in English courts for environmental pollution after London’s Court of Appeal on Friday rejected an appeal by diversified miner Vedanta.

Reuters reported that Vedanta Resources and its Zambian subsidiary Konkola Copper Mines had appealed against a ruling in May last year when a High Court judge decided the claim could proceed on behalf of 1826 Zambian villagers.

Media reports indicate that the companies had argued the claims could be brought in Zambia.