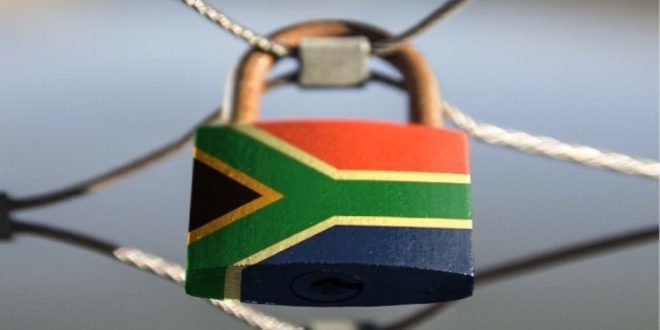 FIRST Quantum Minerals is finding alternative routes to export its copper from Zambian mines after restrictions were imposed by South Africa.

The Toronto-listed firm also said copper production from Zambia had been “better than expected” for the year to date, amid COVID-19 threat

“Year-to-date operations in Zambia have been slightly better than expected with good grades and recoveries within the mixed and sulphide ores at Kansanshi and improved mining volumes and ore grades at Sentinel,” the company said in an update.

“Following the announcement of heightened restrictions in South Africa, including controls on ports and transit routes, the company is managing the export of its Zambian production through alternate routes,” it added.

South Africa is due to start a 21-day lockdown at midnight on March 26, but the country’s government declared a national state of disaster on March 15 in response to the outbreak of COVID-19 in the country. It subsequently closed some ports and points of entry.

South Africa has 72 ports of entry in the country which are land, sea and airports. Of the 53 land ports, 35 were shut down. Two of the eight seaports were closed for passengers and crew changes.

Given preparations for “… an extended period of health protocols and travel restrictions, and commodity prices that could remain depressed into 2021”, the company had imposed cost cuts that would extend to senior executive salaries.

“As part of its immediate cost reduction efforts the company has implemented a temporary salary reduction of 20% for certain senior staff including the CEO,” it said.

Said Philip Pascall, CEO of the company: “These times are unprecedented, they require adaptability and flexibility which are part of the culture we’ve built at First Quantum”.

First Quantum said it was well capitalised. It had $523m in net unrestricted cash as of December 31 a revolving credit facility of about $700m which was undrawn giving it some $1.2bn in Pro-forma cash and available credit.

It had also hedged the copper price by selling forward 343,025 tonnes of copper sales to January 2021 using both unimagined copper forward sales and unimagined zero-cost collar sales contracts. It had also sold forward some of its nickel production.

“The commitment to deleveraging the balance sheet remains and a plan is in place to deleverage and manage debt in the current commodity price environment,” it said.