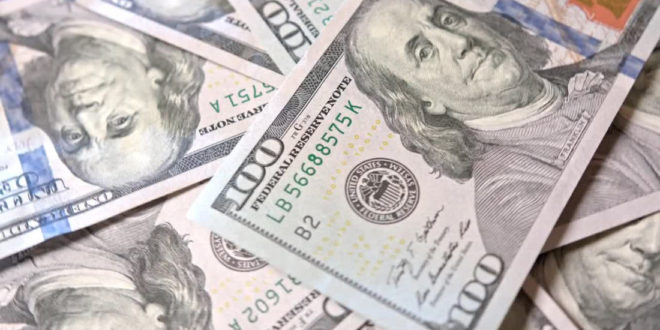 A report availed to the media has indicated the percentage of tax contributions by First Quantum Minerals (FQM) in the year ended.

The just published 2018 Tax Transparency and Contributions to Government Report for First Quantum Minerals (FQM) has revealed that the mine paid more than US$533 million (K5.6 billion) in taxes to the Zambian government with an additional US$10 million spent on community and social infrastructure projects.

FQM’s tax payments in Zambia during the year represented 14 percent of the country’s total budgeted tax revenue of K41 billion (US$3.9 billion) for 2018. The calculations are based on the average exchange rate for the year of K10.4781/US dollar.

Furthermore, the mine reports indicate that during the course of the year an amount of US$144 million in income tax to the Zambian Revenue Authority(ZRA), US$197 million in mineral royalties, US$73 million in PAYE, US$8 million in withholding tax and US$90 million in consumption and import taxes was paid.

The company’s Kansanshi Mine in Solwezi accounted for US$315 million of the payments being 58% of the total payments to Zambia. Its Trident project including Sentinel Mine at Kalumbila accounted for 28 percent or US$150 million, a figure that reflected that the mine only began commercial operation in 2016 and has yet to turn a profit.

“At First Quantum, we know that our success is dependent on the wellbeing of the economies and communities where our businesses operate. We also believe that transparency can help stakeholders to understand the economic benefits generated by our activities and how those benefits are distributed for local, regional and national economic and social development. Therefore, we strive to ensure that our disclosures are transparent, consistent, accessible and presented in a way that is easily understood,” FQM Chief Financial Officer Hannes Meyer said.

Meye adds that First Quantum’s approach to tax and royalty payments reflects its underlying core values which focuses on building open and transparent relationships with the tax authorities in those countries.