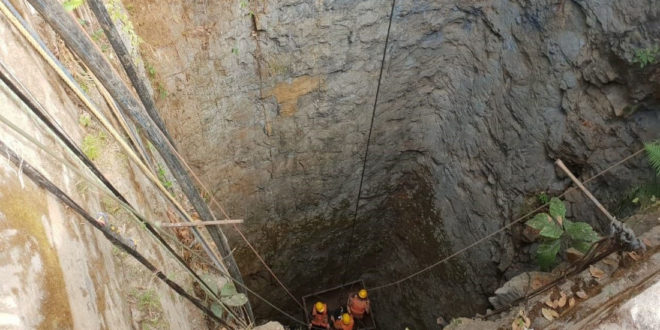 Mopani to shut down two shafts on the Copperbelt

Evans Mumba May 14, 2019 Hot, News, Top Stories Comments Off on Mopani to shut down two shafts on the Copperbelt 1,806 Views

As part of efforts to ensure Mopani has a viable future the company is planning to cease operations at Mindola North Shaft and Central Shaft.

In accordance to the press statement availed by Nebert Mulenga, Public Relations Manager for Mopani Copper Mines said the miner is to focus on essential capital projects which include the Synclinorium Concentrator, Mindola Deeps shaft and Henderson shaft in Mufulira.

“We believe this approach will enable us to focus on achieving both safe and productive outcomes which are essential to position Mopani for a successful future,” said Mulenga.

The development comes despite significant investments across the operations – training programmes, operational efficiencies and investments into shafts, infrastructure and mining equipment.

“We have not been able to get to a level of safety, output and cost that is sustainable.”

Mulenga said the reason for the closure of the shafts is that they have reached the end of their economic life.

“Their closure was always part of the plan as we commissioned the new shafts, however, the action is being taken sooner than originally planned because the company has limited resources and can no longer afford to operate these old and inefficient shafts.”

According to the company, the closure of these two ‘uneconomic shafts’ allows  Mopani to apply the funds provided by Glencore towards the completion of the expansion projects, which represent the future of the company and mining by Mopani on the Copperbelt.

Meanwhile Mopani Copper Mines has met with the unions and relevant government ministries to provide an update on safety and the necessary operational steps that need to be taken.