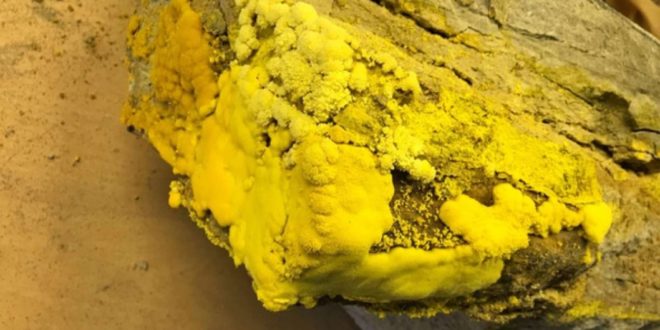 “With the reissued Chirundu Mining Permit we are keen to get back to advancing our Zambian assets with the development of Mutanga.

The Project benefits from very simple and straightforward operations due to low-waste stripping, low acid consumption and potentially one of the lowest capital expenditure requirements of its African peers needed to get into production,” said Daniel Major, Chief Executive Officer of GoviEx.

He said the mine forecasts an 11-year mine life and the drill targets identified through trenching, in known uranium intersections, indicate potential for resource extension making this a potential long-life project.

GoviEx has planned a 8,000 metre down-hole percussion drilling program, focussed on the Dibwe East deposit and new areas defined by previous trench sampling east of Dibwe East. The objectives of the program are:

To upgrade the mineral resource associated with the Dibwe East deposit from an Inferred to an Indicated category, allowing its inclusion in a Feasibility Study. Drilling will be carried out based on a 100 m x 50 m grid to an average depth of 110 metre.

The Dibwe East deposit currently contains 43.1 Mt of ore at an average grade of 304 ppm U3O8 for 28.9 Mlb U3O8. And the company intends to undertake exploration drilling on three trenches on strike and to the east of Dibwe East, which have previously shown anomalous uranium

Hydro Tech is a Zambian based drilling company that specialises in groundwater and exploration drilling and has been operating for seven years.

Share
Previous BME puts its stamp on underground mining
Next FQM pays US$850 million in taxes, royalties, duties and fees