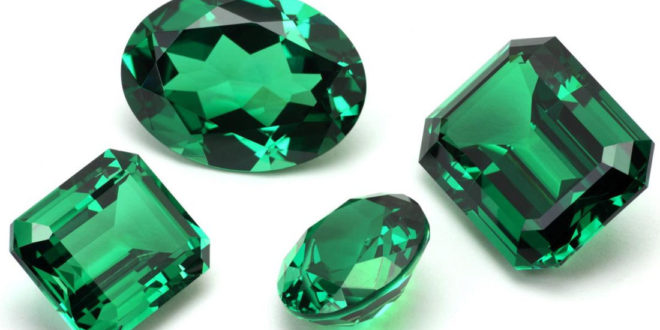 The Zambian government has appealed to the private sector to contemplate on building an emerald processing plant locally.

Speaking at the recent Grizzly Mining’s emerald auction in Lusaka, Ministry of Mines Permanent Secretary Paul Chanda stated that a locally built processing plant would be of national benefit.

Chanda added that transportation costs and others associated with emerald mining would be reduced.

While addressing about 46 major emerald buyers from abroad mainly Indian and Thailand during the event, Mr. Chanda commended the buyers to set up the plant to test prospects.

Meanwhile, government has applauded Grizzly Mining for its continued host of successful auctions which draws key buyers from across the globe.

Chanda noted that while the mining industry last year and early this year recorded accidents, Grizzly Mining has not reported any fatalities except for injuries.

Grizzly Mine chief executive officer, Abdoul Ba acknowledged government’s support rendered to the company occasioning in massive growth over the years from small scale to a large scale mine with 875 employees of which 70 percent are from the local community.

Ba has however echoed the company concerns over the intended enactment of the new tax regime.

According to reports, approximately 400 kilograms of emeralds are being auctioned over the next three days.