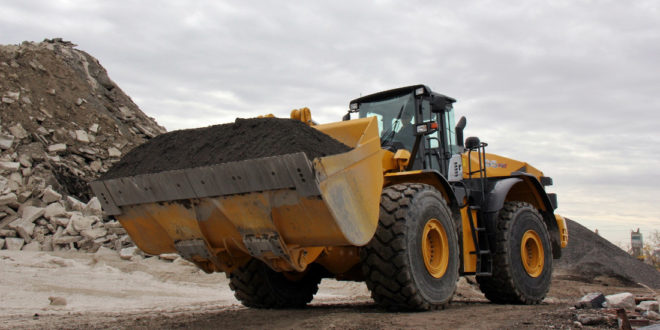 Amid lingering political uncertainty, the charter and its potential impact remain the main cause for concern for the industry, analysts have observed.

According to industry body the Chamber of Mines (CoM), the events of the next few months “will do a great deal” to determine the local mining industry’s prospects over the next several years,

The first case involves litigation against the Department of Mineral Resources, which involves the application for a declaratory order on the “recognition of continuing consequences of past [black economic empowerment] transactions” brought by the CoM following the release of Mining Charter III.

Judgment was reserved on the matter, which was heard on November 9 and 10 before a full bench of the High Court, in Pretoria.

The CoM and Cliffe Dekker Hofmeyr corporate and commercial practice director Giada Masina notes that it is not clear when judgment will be delivered.

The second case – the CoM’s application to review Mining Charter III – has been postponed to February 19 to 21. The basis of the CoM’s case is the lawfulness and constitutionality of several clauses of the reviewed charter, as well as the lawfulness of the charter as a whole.

Provisions in the charter, which would have major and far-reaching implications, include requirements on ownership relating to mining and prospecting rights, including a requirement that 1% of turnover flows to empowerment shareholders, and procurement.

If promulgated in its current form, “the industry believes that implementation of the reviewed Mining Charter III will be detrimental to the long-term sustainability and viability of the mining sector”, according to the CoM.

Trade unions Solidarity and the National Union of Mineworkers have been included as friends of the court in the case, while several communities have been admitted as co-applicants.

Despite the matter being addressed in February, Masina believes that a very protracted legal battle may ensue. “This battle could take us all the way to the Constitutional Court and span a good couple of years,” she acknowledges, stressing that it would be “the last thing everybody needs”.