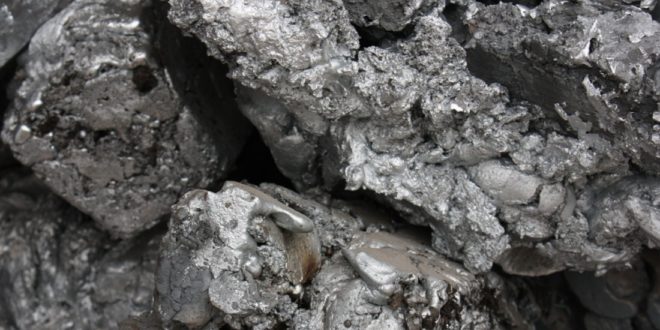 Galileo Resources, based in the United Kingdom, has agreed to sell the Star zinc project to Siege Mining, a Zambian company.

Siege Mining will pay $200,000 for the large-scale exploration license and $550,000 for an interest in the mine, according to the terms of the agreement.

Galileo’s exploration data for the Star Zinc Project will also be acquired by the Zambian mining company.

Galileo will also be paid a royalty by Siege Mining on potential zinc sales from the project, based on the zinc grade.

Galileo chairman and CEO Colin Bird said: “The Star Zinc project is a small but high-grade deposit situated in the expanding outskirts of Lusaka in Zambia in relative close proximity to housing, schooling and social amenities.

“The project lends itself to highly selective mining in a small area and as such is suitable for a small-scale community project involving artisanal mining operations and sorting of ore off-site.”

Siege Mining is in the process of securing licences required to undertake mining activities within the Star zinc project area.

Galileo said that the divestment will allow it to focus on exploration activities in Botswana. The firm has 15 licences in the Kalahari Copper Belt.

The deal follows the completion of survey by Galileo, which found that the project is best operated by a local mining company.

Proceeds from the sale and potential future royalty payments will be used by Galileo for general group working capital purposes and for additional work on its projects.