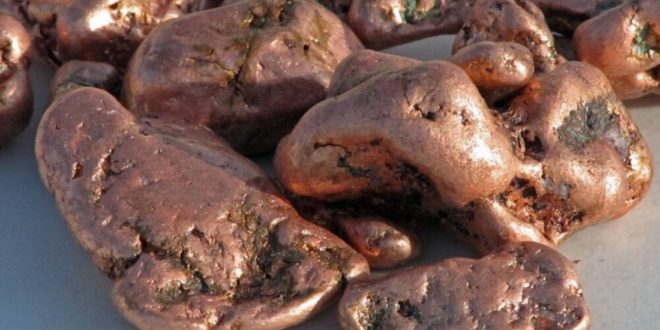 The deputy president of Zambia stated on Wednesday that $5 billion in Indian investment is planned for Zambia with a focus on infrastructure development, agriculture, and the health sector.

Speaking to reporters in the Indian capital New Delhi on the sidelines of the ongoing Exim Bank India-Africa Growth Partnership Conclave, Mutale Nalumango said: “Over $3 billion of investment by Indian enterprises have been registered in Zambia in the recent past, with more than $5 billion already in the pipeline.”

Nalumango assured investors of asset security in the southern African nation, which is the continent’s second top copper producer.

Bilateral ties between the two countries span over many decades, with Indian President Ram Nath Kovind has undertaken a state visit to the country in 2018.

During the visit, Kovind commissioned a road decongestion project worth $289 million in the Zambian capital Lusaka.

Other Indian investments coming to the country include stakes in the health and mining industries.

On Wednesday, Nalumango also held bilateral talks with her Indian counterpart Venkaiah Naidu, where the duo discussed ways of enhancing bilateral relations between the two countries.