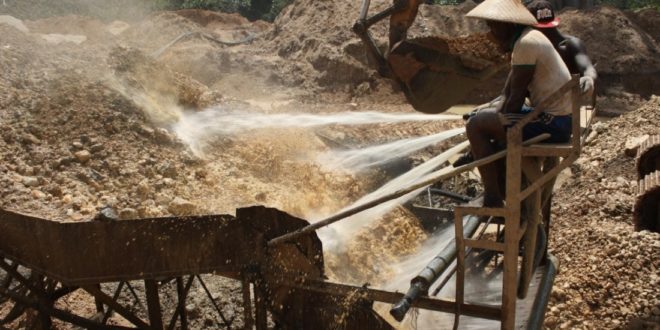 ZAMBIA is stepping up attempts to formalize artisanal mining sector by overseeing the construction of 10 milling plants which they hope will produce 40,000 kilograms (about 1.4 million ounces) of gold a year.

The milling plants will firstly formalise the artisanal gold sector, from primary and secondary or artisanal and small-scale producers and, secondly, help diversify the southern Africa country’s economy away from copper.

The project is being undertaken by Consolidated Gold Company Ltd (CGCZ), a gold processing and trading joint venture between Karma Mining Services and Rural Development and ZCCM-IH, said Reuters.

The push to formalise the secondary production is part of a continent-wide push to tackle the risks associated with artisanal mining, regarded for unsafe mining practices and law-breaking. In its plan, gold will be bought from artisanal and small-scale miners at government-controlled buying centres.

“The plant is aimed at chemically processing the gold stockpiles from two old gold mines, and concentrates from the gold milling plants,” ZCCM-IH’s statement said.

First Quantum Minerals’ Kansanshi Mine, the only mine that has been declaring its gold production, produced 4,200 kg of gold in 2018.

Share
Previous FQM HANDS OVER 2,000 FACEMASKS FOR LUSAKA’S MAIN HOSPITALS
Next Zambia partners with Array Metals in a bid to diversify revenue base