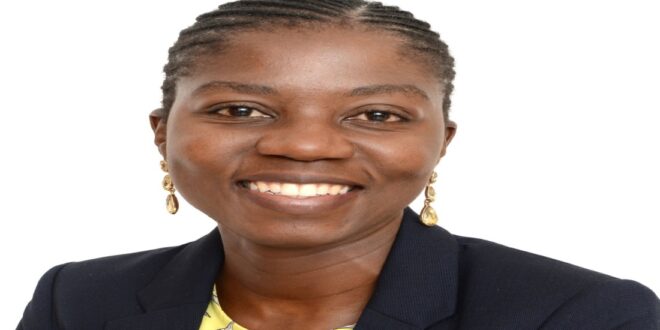 In light of the African Continental Free Trade Agreement and Zambia’s push to increase export volumes, Bureau Veritas Government Services’ Harrison Muchenga urged mining and manufacturing companies to follow the rules and be compliant with standards and regulations.

Speaking during a recent Zambian Association of Manufacturers (ZAM)/ Bureau Veritas (BV) webinar themed Accessing Markets by Adhering to Product Quality, Muchenga explained that governments across Africa and the rest of the world contracted BV to ensure that products entering their countries were compliant with quality, health and safety regulations among other things. The event raised awareness of the importance of standards, testing, inspection and certification, particularly when exporting.

Mashudu Lembede Country Chief Executive for BV Zambia said the partnership with ZAM had developed because of Bureau Veritas’ history of resilience and versatility in ensuring standards compliance in Africa. The global company-operated according to three absolutes – ethics, safety and financial control – when conducting its testing, inspection and certification business, she said.

“Exporting comes with a responsibility. Because you manufacture a product does not mean you have a right to take it to the market. It has to meet the required standards. Zambia’s neighbours and many other countries on the continent had implemented a pre-export verification of conformity programme to ensure that imports met quality, health and safety standards and did not undermine markets,” said Muchenga.

He pointed out that at border posts customs officials may at any time pull a sample of the product for testing. If it is found to be non-compliant the exporter faces black-listing and a fine. Moreover, these incidents adversely affected export opportunities for other manufacturers.

Elias Mwale, Sales Manager/ Certification Business Developer at Bureau Veritas explained that quality, health and safety standards were set by governments and not by any testing, inspection and certification body.

He called on manufacturers to consider certification as part of their processes, as a must-have, and not as an additional cost. Moreover, once certified this was valid for three years. “Certification and the related requirements should be thought about from the start and not as an afterthought.”

While company chief executives attest to the superiority of their systems their confidence alone may not be enough and, buyers may demand that an independent body checks and issues a certificate. This is the role of Bureau Veritas. “When we declare that goods meet the requirements we do so objectively,” said Mwale, adding that they could offer training and gap audits to see how companies could improve their systems.

In response to a question about goods being unloaded at border posts for inspection causing delays and damages to the product, Muchenga said that generally goods are not unloaded unless something untoward is suspected. There is neither the time nor the space to do this.

Mwale added that if this border post-off-loading happened regularly it was possible that the manufacturer did not know the requirements of the destination market, and possibly some matters should have been dealt with before export which had been overlooked.

“Bureau Veritas can guide you in these matters. Normally goods are only loaded onto a truck once the Certificate of Conformity has been issued. If the process is not followed it can be very inconvenient, costly and undesirable,” he said.

For companies, from mining to manufacturing and light industries, which relied on equipment it was vital to ensure that this equipment met all specifications, said Ngosa Malama, Manager of Bureau Veritas Zambia Industry Services Division.

The benefits of using BV’s industry services, as an independent third party, included companies having the reassurance of an independent assessment, reduced risk of equipment being compromised and, their clients could be confident that they were using suppliers that conformed to standards.

The unit offered traditional and advanced non-destructive testing of materials as well as positive material identifications (metals and alloys) to verify that the material supplied conforms to the proper specifications. It also offered calibration services according to several international standards. “The importance of maintaining accurate measurement results to guarantee performance safety and custody transfer of figures could not be overemphasized,” said Malama.