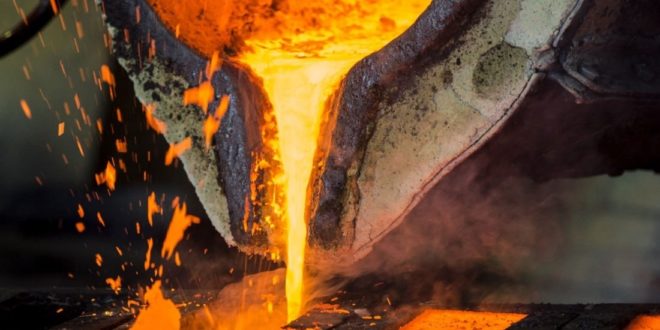 Vendata’s Zambian unit is among the list of mining companies to have negated plans of laying off workers due to the recently introduced tax regime by the Zambian government.

According to reports in the media, Vendata will proceed with the intended expansion procedures despite increased mining royalties presented by Africa’s Second-biggest Copper producer.

The assurance by Konkola Copper Mines, following a meeting between management and government officials on Monday, is an about turn after the company announced earlier this month that the new taxes made some operations unworkable and cut production at its Nchanga smelter.

“There will be no loss of jobs at our sites as a result of the new tax regime,” Venkatesan Giridhar, Konkola’s acting chief executive officer, said in an emailed statement Tuesday. “Our actions are designed to sustain and create jobs, grow the economy, and contribute more to the treasury.”

The company is spending as much as $1-billion on the development of the Konkola Deep mine in Chililabombwe in the country’s copperbelt and setting up a new refinery. Konkola was renewing its focus on Konkola Deep and would ensure further investment in the short to medium term, Giridhar said.

Finance Minister Margaret Mwanakatwe, who attended Monday’s meeting, announced in her budget speech in September that mining royalties would rise by 1.5 percentage points across the board from Jan. 1. The previous tax rates ranged from 4% to 6%, depending on the copper price. The government also introduced a 10% charge if the metal climbs above $7 500 a metric ton.

The Chamber of Mines made mention that the move to have workers retrenched could have resulted in more than 21 000 jobs lost.

The operators would have cut $500-million in capital spending over the preceding three years alluded the Chamber of Mines, a representative of companies such as Barrick Gold, First Quantum, Glencore and Vendata to mention a few.