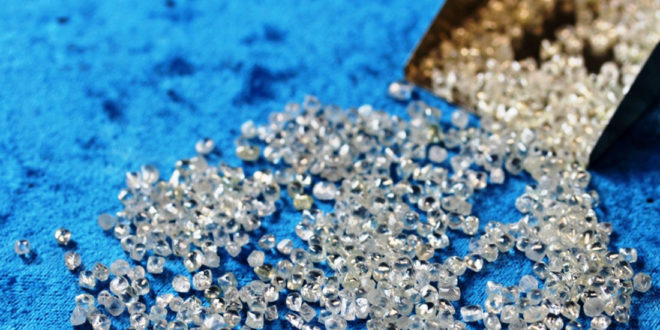 Wargan Holdings, a company whose share capital is 100% owned by Russian group Alrosa, has

acquired the 16.4% stake held by Odebrecht Mining Service Investments in the Catoca Mining

According to Macauhub the same order cited by Angolan news agency Angop, also says that Wargan Holdings subsequently sold this stake to the Alrosa group and the state-owned diamond company Endiama in equal shares of 8.2 %.

The share capital of SMC was therefore divided into two 41% stakes owned by Endiama and the Russian group and the remaining 18% owned by LL Internacional Holding B.V.

‘Odebrecht Angola has expressed its intention to sell the 16.4% stake held in the capital of Sociedade Mineira de Catoca to concentrate on infrastructure projects,’ states a document signed by João Lourenço, the president of the Republic of Angola.

SMC, located in the municipality of Saurimo, Lunda Sul province, is the fourth largest producer of diamonds in the world, with a share of 86.3% by volume and 60.3% by value.