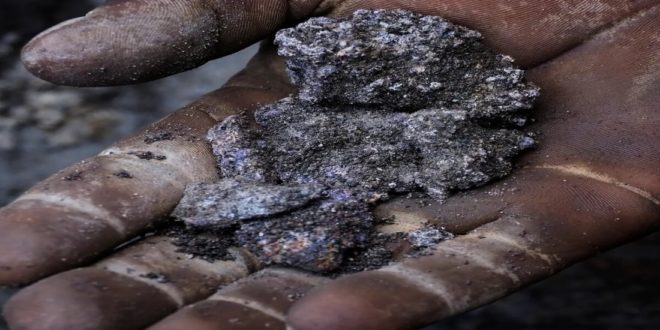 Anglo American distance self from lead poisoning fiasco in Zambia

Mark Cutifani, Anglo American CE, has refuted allegations that the company is responsible for lead poisoning at a Zambian lead mine he part-owned almost 50 years ago and intended to defend himself after a class action against the miner was filed.

On behalf of what they claim is believed to be more than 100,000 people over claims of negligence, the class-action suit was filed last week by South African law firm Mbuyisa Moleele and UK-based Leigh Day.

“We intend to defend our position as we don’t believe Anglo American is responsible for the current situation,” Cutifani said during the presentation of a company sustainability report.

The class action, which is seeking compensation for girls and women with lead poisoning who have or may become pregnant as well as clean-up and remediation of the area, alleges that Anglo American South Africa (AASA) is liable for the lead emissions.

The lawsuit says the company did not rectify design deficiencies which led to the lead emissions and failed to ensure clean-up of the contaminated land before the mine was taken over in 1974 by ZCCM, a state-owned company.

Cutifani said they were however concerned about the situation at the Kabwe mine, which lies 140 km (87 miles) north of Lusaka.

Human Rights Watch, which last year released a report on Kabwe found that more than a third of people lived in lead-contaminated townships due to the mine’s activities.

The report stated that exposure to high levels of lead that children are especially susceptible to could hinder development, harm organs such as the liver and brain and increase the risk of miscarriage.

In a 5 billion rand ($309.36 million) class action settlement with gold mining firms, including Anglo American, Leigh Day was one of the companies that represented thousands of miners who contracted silicosis and tuberculosis, potentially fatal lung diseases.