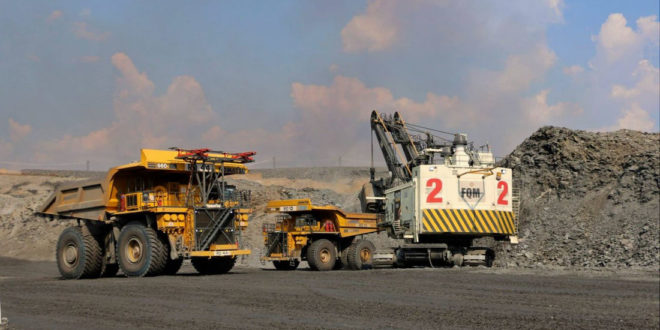 Government has given First Quantum Minerals more time to complete its analysis of what it owes after it was slapped with a $7.9-billion tax bill.

According to the Finance Minister the government has audited major mining companies operating in the country, which include Vedanta Resources and Glencore.

“They are doing their own analysis and they have asked for a bit more time,” said Margaret Mwanakatwe the finance minister.

“We have given them a month so that they can complete the analysis.”

The Vancouver-based company is challenging the assessment from Zambia’s Revenue Agency, which claims First Quantum incorrectly declared imports for one of its two mines in Africa’s second-biggest copper producer.

The government is seeking to expand revenue collection as it moves to keep its budget deficit to gross domestic product ratio under 10 percent, while ensuring it maintains its obligations to businesses, Mwanakatwe, said.

While the Zambian Chamber of Mines says the government owes mining companies more than $350-million in value-added tax refunds, the revenue authority has warned it won’t pay out where liabilities are outstanding.