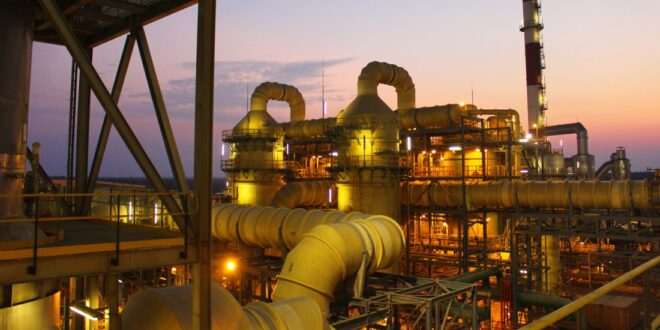 First Quantum, based in Canada, has reduced its total copper production guidance for the year by 15 000 t, to a range of 800 000 t to 835 000 t, as it revised expectations for output from the Cobre Panama mine, as well as Kansanshi and Senitel in Zambia.

The lower end of Cobre Panama’s guidance range has been increased by 10,000 tonnes, with the operation now expected to produce between 320 000 and 335 000 tonnes.

Cobre Panama produced a record 87 242 t of copper in the third quarter, and Sentinel had its best quarter for the year with an output of 59 931 t, while Kansashi’s production remained steady. Third-quarter total copper output was 209 859 t, up 5% from the second quarter.

While copper production increased, sales were lower at 194 278 t, owing to shipping challenges.

The miner reported that anode shipments in Zambia were impacted by a global shortage of container shipping capacity, as well as port congestion in Durban, Walvis Bay and Dar Es Salaam. Consequently, several planned shipments were rolled into the fourth quarter. These logistical challenges for Zambian sales and increased finished good inventories were expected to continue into the fourth quarter.

Total gold production for the quarter was 78 124 oz, a 4% decrease from the second quarter of the year. While gold production remained steady at Cobre Panama and Kansanshi, Guelb Mogrein experienced lower production levels.

On a quarter-over-quarter basis, reported comparative earnings before interest, taxes, deprecation and amortisation of $886-million came in slightly below the $902-million reported in the second quarter of 2021.

Net debt decreased by $449-million during the quarter, with a total reduction of $1.1-billion during the nine months year-to-date, bringing the balance down to $6.3-billion on September 30.

With the current strength in the copper price and ongoing strong operational performance, a significant further reduction is expected in the last quarter of this year.