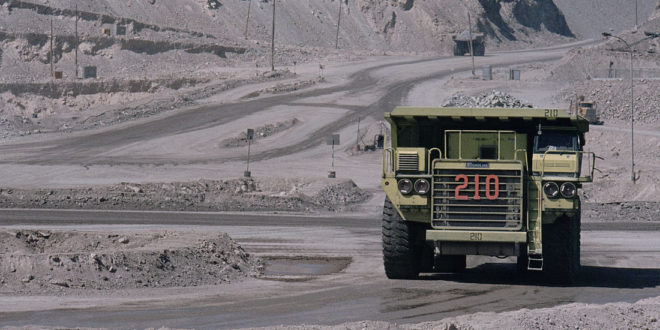 The concession is located 120 kilometres west of Panama City and 20 kilometres from the Caribbean Sea coast, in the district of Donoso, Colon province, in Panama.

The development comes after the company signed an agreement with LS-Nikko Copper.

Philip Pascall, FQML Chairman and Chief Executive Officer said the acquisition underlines the firm’s confidence in MPSA as a world class project and the strong fundamentals for copper.

“The Cobre Panama project is now over 60 percent complete and progressing well towards its commissioning next year, and on track to be one of the major but low-cost copper producers when in operation.

“We are very pleased that this compelling opportunity became available and that we have been able to reach agreement with LS-Nikko Copper on terms that match the development and commissioning timetable for Cobre Panama,” Pascall said.

The acquisition value is US$635 million payable in six instalments over a five-year period.

FQML intends to finance the entire first instalment from proceeds of an additional precious metals stream specifically linked to the acquired 10 percent interest, while maintaining optionality as to how future instalments are met.

“Closing is conditional on the approval of the board of directors of KORES which is expected by the end of September 2017,” in a statement shared by Lusaka Securities Exchange.

FQML owns Kansanshi Mine and Sentinel Mine in Zambia.