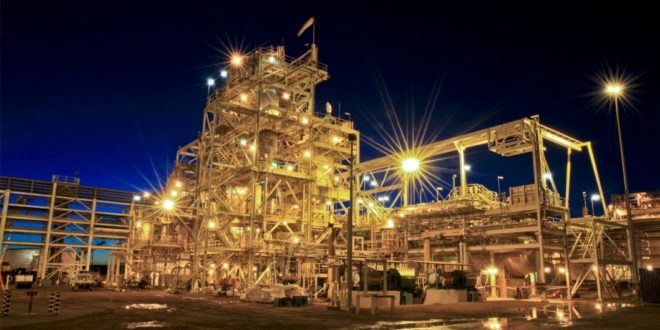 First Quantum Minerals has continued to call for recognition of effective environmental management programmes for mining operations, which should strive for the protection of the ecosystem, add value to local biodiversity and safeguard Zambia’s biodiversity.

The mining firm is of the view that good mining practices should not end at keeping the mine site clean, but should extend to environmental activities such as protection of shared water resources, effective ecological restoration, conservation of forest resources, protection of wildlife, prevention of pollution and promotion of general environmental stewardship.

Environmental Manager Kachiwala Sapalo said environmental protection should be at the centre of all mining operations, to ensure that the ecosystem is preserved and protected.

Speaking at a World Environment Day media workshop at Kalumbila, Mr Sapalo said: “We realise that biodiversity is important because it’s from nature that we are able to have clean air to breathe; it’s from nature where we are able to have clean water to drink and have a livelihood. So, biodiversity for us, even when the project was acquired in 2010, became an import part of our planning. We began to look ahead and say Kalumbila Minerals will be developed as a greenfield project and we need to coexist with the environment that we find in place.”

This year’s World Environment Day was celebrated under the theme Biodiversity – Time for Nature.

“And we are very much aware and committed to making sure that our operations continue in a manner that is environmentally responsible and doesn’t have a negative impact on the ecosystem and eventually the biodiversity,” he continued.

All aspects of First Quantum’s strategy are designed to minimise or offset any negative impacts on biodiversity while reinforcing a broader commitment to sustainability in all of its dimensions – environmental, social and economic.

“The operation has been such that there has been a minimal disturbance to the environment and our biodiversity. Yes, there was a clearing of land to set up the mine. But what we have seen as ZEMA so far, it has been limited to the areas of operation. And when you look at the tailings dam, there has been revegetation that is progressively going on, not waiting for the mine to close,” he said.

FQM is the country’s largest taxpayer, and it employs over 8,800 people. Its mines have a finite life – 25 years in the case of Kansanshi and 17-18 years in the case of Sentinel. And the company does not want to walk away and leave the area to its fate. It wants to leave a tangible positive legacy that will enable communities to continue to prosper as viable economies in their own right.

This goes beyond token “corporate social responsibility”; the mine has a duty of care to the people and environment of North-Western Province and wants to earn its social licence to operate. This philosophy is deeply ingrained in the fabric of the company.