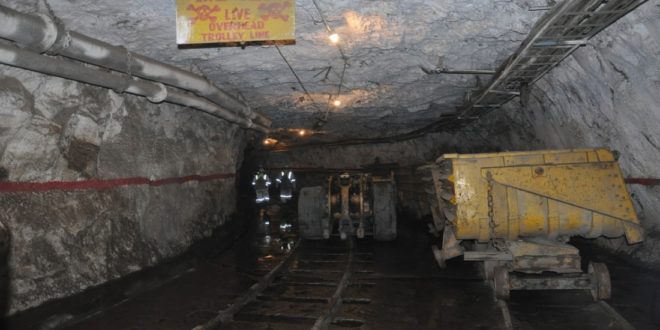 The Mineworkers Union of Zambia (MUZ) has sternly advised the government against forging ahead with the offer by First Quantum Minerals (FQM) to purchase the shares that are held by government through ZCCM IH.

Speaking to the media recently on the Copperbelt province in Zambia, Joseph Chewe, the MUZ president alluded that government should critique national challenges and more especially those resulting from privatization.

Chewe further stated that though the unsolicited offer by FQM will signify a boom in the mining sector, government should thoroughly analyse the offer and not adhere to it.

According to media reports the Finance Minister, Margaret Mwanakatwe confirmed that Zambia has received a number of unsolicited proposition for a share in state mining investment arm ZCCM-IH of which Canada’s FQM is included.

Meanwhile Edward Lange, Southern Africa Resource Watch (SARW) Zambia Representative alluded that should government go ahead with the bid, it will contradict the aspirations of the African Mining Vision (AMV), which encourages African countries to increase state participation.

“We are fully aware that the Zambian Government is supportive of the AMV and would not want to go against the continental initiative to ensure full ownership and control of minerals. State participation in mining, through outright ownership or share participation, either on a mandatory basis or through the exercise of option rights, remains common practice on the continent,” Lange stated.

He further mentioned that since independence, Copper has played a vital role in Zambia and across the globe hence being significant.

This also entails the importance of a state maintain a greater degree of control over its minerals as currently African countries are opting for measures to undertake in increasing state or civilians shares in licenses.

SARW has since sternly urged the Zambian government to also embark on this journey towards increasing its shares or the local citizens share in the many mining licenses and maintain approximately control over its minerals.