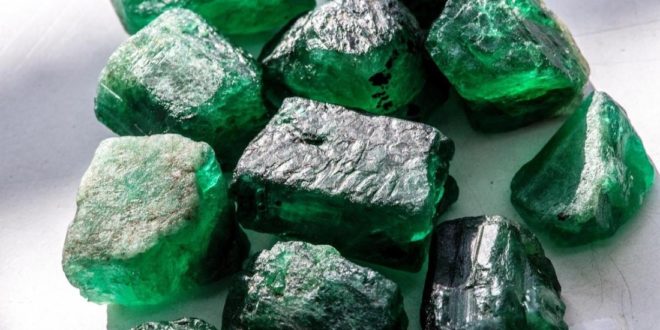 Due to the emergence of the Covid-19 pandemic and the subsequent suspension of gem auctions for the year, the company’s losses were caused by the halting of ruby mining at its Montepuez mine in Mozambique and the Kagem emerald mine in Zambia.

“We are delighted to announce our return to strong operational and financial performance after the Covid-induced horrors of 2020,” said Sean Gilbertson, CEO of Gemfields. “With the mines back in full-swing, a much-improved cash position and the step-change in market demand we’ve witnessed in our recent auctions, we are palpably excited about the remainder of 2021,” he added.

However, the company warned that “… following the mines reopening and the associated cost increases, the current multiples for EBITDA (earnings before interest, tax, depreciation and amortisation) and free cash flow are unlikely to be repeated in the second half of the year”.

EBITDA for the six months was $43.5m compared to an interim EBITDA loss last year of $24.7m.

Gemfields also disclosed today that Old Mutual, the South African life assurance group, had exited its investment in the company. It sold 67.2 million shares in Gemfields on September 17, the same day that Assore, iron ore and manganese investment company, bought 90.5 million more shares in Gemfields, taking it to stake to 12.7%.