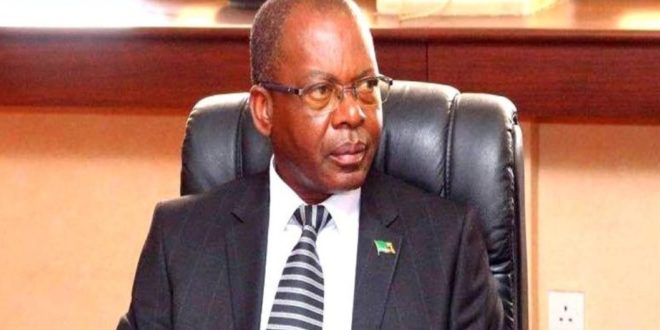 The Zambia Chamber of Commerce believes that the government’s attempt to force Copperbelt Energy Corp (CEC) to open up its infrastructure to other power producers has dented the country’s image as an investment destination.

Energy Minister Matthew Nkhuwa issued a decree last Friday compelling CEC to allow others to transmit electricity via its infrastructure. Though it can negotiate terms, CEC said the energy regulator had also cut the tariff it can charge to 30% of the current price.

CEC, formerly a state-owned firm before it was privatised in the 1990s, said the directive and other steps taken by the government amounted to expropriation.

The Chamber of Mines said in a statement the decree could undermine CEC’s ability to supply power to the mining sector and spread perception of increasing risk in the industry.

“The imposition of access and commercial terms on private infrastructure at levels that tip CEC into operational and financial distress have reverberated around the mining world,” it said.

Relations between Zambia and the mining sector – one of its most vital industries – became tense last year after the country tried to impose higher taxes.

The government’s move concerning CEC came after the company said it would stop supplying power to KCM, currently at the centre of a legal dispute between the government and Vedanta.

The infrastructure remains CEC property but other power producers, including Zesco, could use it on agreed terms and conditions, Nkhuwa said.

The Chamber of Mines said the stalled negotiations and escalating tensions arising from the Zesco-CEC agreement could be resolved without denting Zambia’s investment climate.

Share
Previous Mining sector’s evolution is in tandem with global demand for increased responsibility and sustainability.
Next Ndola Lime retrenches all employees