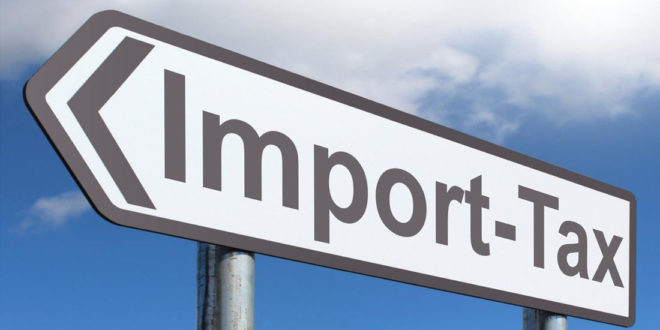 Zambia’s mining giant, Konkola Copper Mines (KCM) is currently holding discussions with the government regarding import duty as plans to step up production are in the pipeline.

“Konkola Copper Mines Plc (KCM) wishes to comment on media reports regarding the status of the smelter situated at Nchanga, Chingola. The facts are as follows: The smelter has been idle pending availability of concentrates stocks,” stated Chungu.

Although KCM has been employed under the management of a provisional liquidator, works at Nchanga smelter in Chingola have commenced.