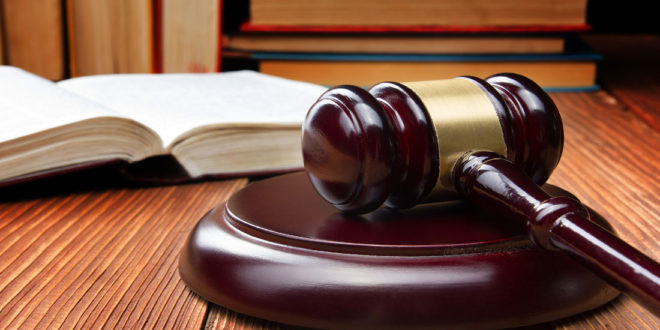 The urgent application served ZCCM-IH and provisional liquidator Milingo Lungu for Konkola Copper Mines (KCM) of which Vedanta declared that it had breached the KCM shareholders’ agreement by pursuing winding-up proceedings against KCM in Zambia.

Vedanta in the application also directed ZCCM-IH to withdraw those proceedings, thereby removing the provisional liquidator.

Government in June launched court proceedings to have KCM, in which Vedanta holds an 80% interest and State-owned ZCCM 20%, wound up.

As previously reported by the media, Vedanta said it would take urgent steps to protect its Zambian assets and pursue international arbitration, if necessary, after a Lusaka court last week rejected its request to be included in liquidation proceedings.

At that point, the judge ruled that Vedanta could not participate in the court proceedings brought by ZCCM, but granted Vedanta leave to appeal the ruling, which Vedanta said it would consider.

Vedanta said there was “no just or equitable grounds to wind up KCM” and said it believed the appointment of a provisional liquidator had added to the financial pressure on KCM, as well as putting jobs at risk.

Vedanta stated that it would challenge any attempts to sell its KCM business to a new owner.

Vedanta noted, at the time, that it remained open to engaging with the government, but also reserved the right to seek international arbitration.