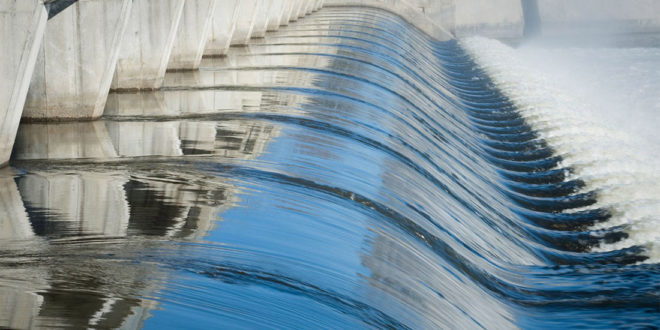 According to the World Wide Fund (WWF), government has cancelled a pre-feasibility study for the Ndevu Gorge Power Project on Luangwa river, proposed by MDH South Africa (Pty) Limited, which would have cost $1.26 billion and generated between 235 and 240 megawatts of power if completed.

The 1,100-kilometer Luangwa lies at the bottom of a wide rift valley in Zambia’s Eastern Province, where it is surrounded by both natural landscapes and encroaching human development.

The river supports an abundance of mega fauna, including Zambia’s re-introduced black rhinos, elephants, hippos, leopards, lions, and the endemic Thornicroft’s giraffe, as well as more than 400 of Zambia’s 732 species of birds.

Senior Chief Luembe of the Nsenga people stated that the entire economy of the Luangwa Valley, based primarily on tourism and agriculture, is reliant on the river.

“I wish to thank government for listening to our plea as Luembe has the potential to become another area of wildlife tourism in a few years,” Senior Chief Luembe of the Nsenga people said in a statement.

Senior Chief Luembe added that the dam would have disturbed the free movement of wildlife in the Luangwa Valley. Other means that can supply an equivalent amount of electricity like solar power and windmills that can be installed along the Muchinga escarpment, with less damage to the environment.

“Keeping the Luangwa river free flowing is the best decision for both people and nature.WWF commends the government for halting the dam and instead seeking lower impact, renewable alternatives to power Zambia’s development, ” Nachilala Nkombo, WWF Zambia Country Director, said in a statement.

More than 200,000 people had signed a petition calling for the legal protection of the river.