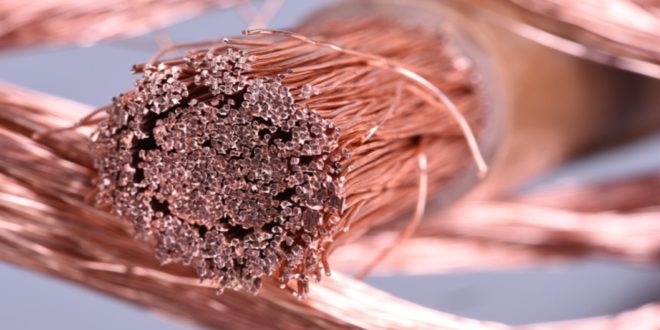 Tertiary Minerals, an AIM-listed company, has stated that its subsidiary Luangwa Minerals has entered into an option agreement with Mwashia Resources to purchase up to a 90% joint venture interest in five large exploration licenses in Zambia that are regarded copper-prospective.

The deal covers the exploration licence 27069-HQ-LEL, also known as Jack’s Licence, as well as the option rights to option four further and distinct licences on the same terms.

“We are delighted to have secured this option agreement with Mwashia over five large exploration licences covering over 1 500 m2.

“This agreement is primarily aimed at the Jack’s Licence [prospect] but gives us an exclusive six-month investigation period and the right to enter into option agreements on the same fixed terms over a further four licences that were selected by Mwashia based on their prospective geology and historical exploration results,” Tertiary executive chairperson Patrick Cheetham says.

He notes that the results of historic exploration and drilling on the Jack’s Licence copper prospect suggest a multi-kilometre copper mineralised trend that warrants further exploration.

“As a director of African Mining Consultants, Mwashia’s principal is well connected in the Zambian mining industry and has enjoyed recent success as consultant to Ivanhoe Mines during its discovery of the giant Kamoa-Kakula copper deposit in the Democratic Republic of Congo.

“We are very much looking forward to working with Mwashia on these copper projects,” he acclaims.