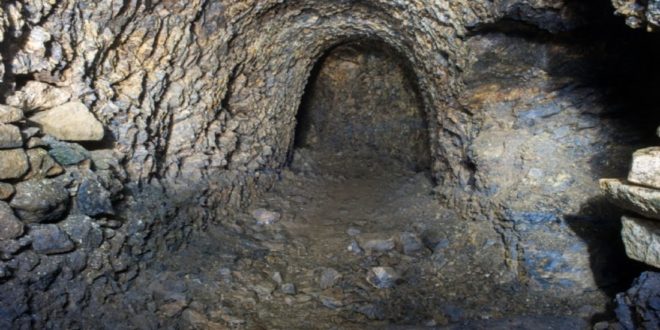 Following the recent mine incident involving three juveniles buried alive in the Manganese mine in Samya, the Zambian government has withdrawn the mining license from the owners.

The Zambia Algamented Mineral group owners are both of a South African and Zambian nationality.

Mines Minister Richard Musukwa announced that both will be prosecuted over the death of the three boys.

Mr. Musukwa told the press in a telephone interview  that a team of investigators that inspected the accident scene disclosed that the three juveniles were mining manganese for big players including Algamented minerals.

The minister who has deeply regretted the death of the three juveniles in Samfya (Luapula province in Zambia) has sternly warned communities to desist from any form illegal mining to preserve life.

He has since urged all mining license bearers to secure their mines in the Luapula Manganese mines.