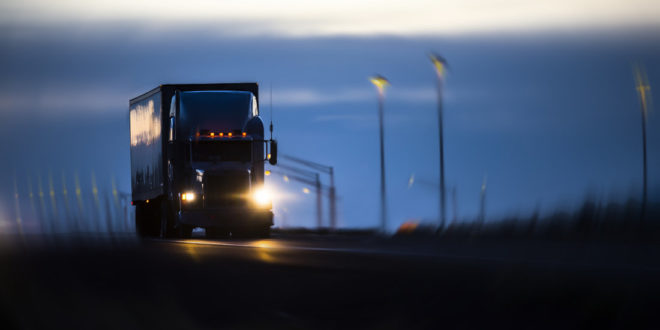 “The mining sector is obviously relieved that the measures… have been amended to reflect the reality of transporting essential industrial inputs and commodities on our roads,” said Nathan Chishimba, Chamber of Mines President.

The ban, enforced in 2016 by country’s transport minister was put in place due to the number of vehicles on the roads reaching an incredibly high 700,000 in the ten years leading to 2016.

This, unfortunately, resulted in road fatalities also rising to more than 2,000 people in 2016 alone.

Transport Minister Brian Mushimba said the ban would remain in force for buses but that trucks, which also transport copper, the nation’s main export, would be allowed to move at night.

“We have separated the public transport from trucking business so that we can give an opportunity to the trucks that transport a lot of cargo to continue running 24 hours a day,” Mushimba said.