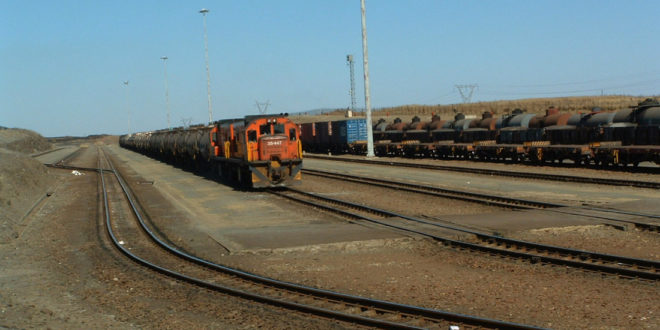 Miners, government head for a deadlock

The Chamber of Mines has condemned the new law compelling mining companies and other bulk cargo firms to transport at least 30% of their freight by rail.

According to miners, the legislation is ‘economically inappropriate and unworkable’

Brian Mushimba, transport minister said the law was meant to revive the rail sector and reduce the cost of doing business since railway transport was cheaper than road haulage.

The Chamber, however said the rail infrastructure in the country’s Copperbelt was poor, lacked capacity and adequate security provision.

“Insufficient infrastructure exists to make this piece of legislation workable without imposing punitive costs onto Zambia’s principal means of generating revenue. It is economically inappropriate and unworkable,” said the Chamber in a communiqué.

“The Chamber calls for a review of this (legislation) and allow for more considered analysis of the effect on business and the national economy.”

Government is on record saying it agreed on the new policy with the Chamber and individual mining firms, but the Chamber says the industry’s position had been ignored.