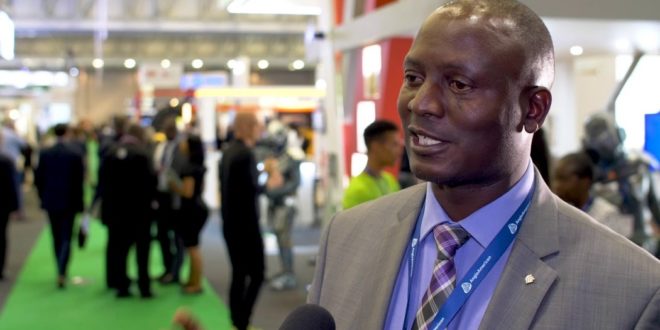 The clash between the Zambian government and Vedanta has reached new levels with the mining minister labelling it a “criminal” company.

Vedanta which is owned by Indian mining magnate Anil Agarwal has been accused by Minister Richard Musukwa of being involved in criminal activities, including underpaying taxes and breaking investments promises.

“Zambia is a victim and it needs support, we deserve African and international support to make sure Vedanta pays the price,” he said.

Musukwa was referring to a bitter row the country is embroiled in with the mining company that broke out in May 2019, when the Zambian government mining vehicle, ZCCM, sought the liquidation of Vedanta’s Konkola Copper Mines (KCM).

At the time, Zambia accused KCM — the country’s largest copper operation — of breaching the terms of its licence and owing money in unpaid taxes, charges the company has denied and is fighting through international arbitration.

Soon after seizing control of the mine, which has a productive capacity of about 100,000 tonnes of copper, Zambia said it had interested buyers, including China Nonferrous Metals Co. and Eurasian Resources Group. But it seems like the ongoing dispute between Vedanta and the country has put off bidders.

Additionally, a landmark suit against Vedanta involving almost 1,900 Zambian villagers got underway this week. The group, who is suing the miner for environmental damage allegedly caused by KCM, will have to prove that the company can be held responsible for the actions of its Zambian subsidiary.

They will also have to bring KMC to the proceedings, which could be difficult as, at least provisionally; the company is not connected to Vedanta.

A ruling favouring the claimants would be a landmark decision that would set a precedent likely to have consequences beyond the UK.