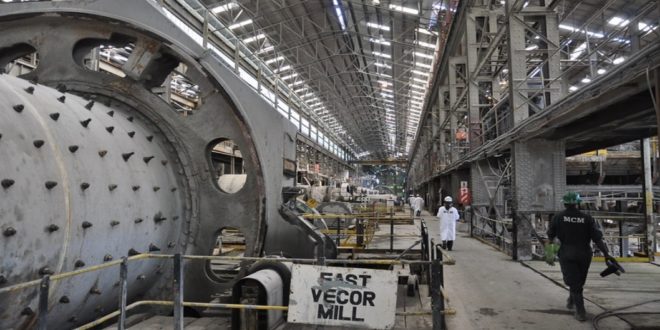 Zambia believes the placing of Mopani Copper Mines (MCM) under care and maintenance is unprocedural hence modalities are underway to revoke the licence.

According to the government, Mopani Copper Mines, a subsidiary of Glencore, did not give sufficient notice before suspending its mining operations due to the coronavirus Covid-19 crisis.

The notice stated that Mopani did not give sufficient notice to the government before the mines were kept on care and maintenance.

According to the letter seen by Reuters, Mopani is alleged to have also violated the country’s labour laws by making its workers opt for forced leave and ending the contracts of mining supplies and services

While referring to Mopani’s Nkana and Mufulira mines, the letter said: “In view of the above, the Mining Licensing Committee intends to revoke the large-scale mining licences.”

Glencore has to reply to the committee in seven days detailing why its licences should not be revoked by the government.

A Mopani spokesman told Reuters that Glencore was in talks with the government on the future course of action.