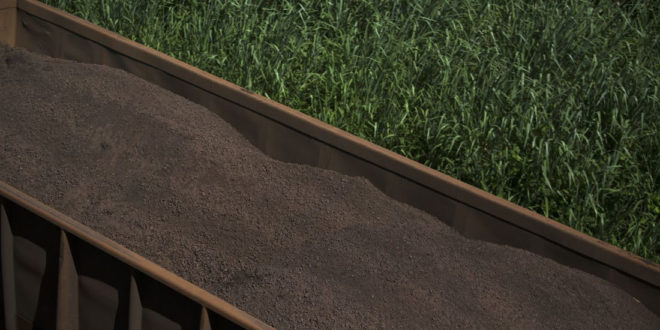 A memorandum of understanding (MoU) has been signed between the Republican of Liberia and Guinea with regard to transportation of Iron ore from Zogota Iron Ore in Guinea.

The MoU tells of the agreement between Liberia and Niron Metals for export of iron ore and also relays the use of existing rail and port channel in Liberia.

Meanwhile, authorisation has already been granted to Niron for exportation of material from Zogota in compliance with the Mining code of the Republic of Guinea 2013.

Chairman of the Liberian National Investment Commission, Mr Molewuleh made mention that this agreement is to benefit the locals.

“This agreement opens a new chapter and supports the development of a world-class mining and logistics project for the benefit of the people of the Mano River Union,” said Molewuleh.

“This MoU is an important milestone in our plans to develop the Zogota project. We intend to complete our feasibility study within six months and continue to work with relevant stakeholders to bring Zogota rapidly into production for the benefit of all,” added Sir Mick Davis, Chairman of Niron.

The MoU was graced by key individuals in various government wings such as the Ministry of Finance & Development Planning and Chairman of the National Investment Commission.